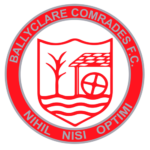 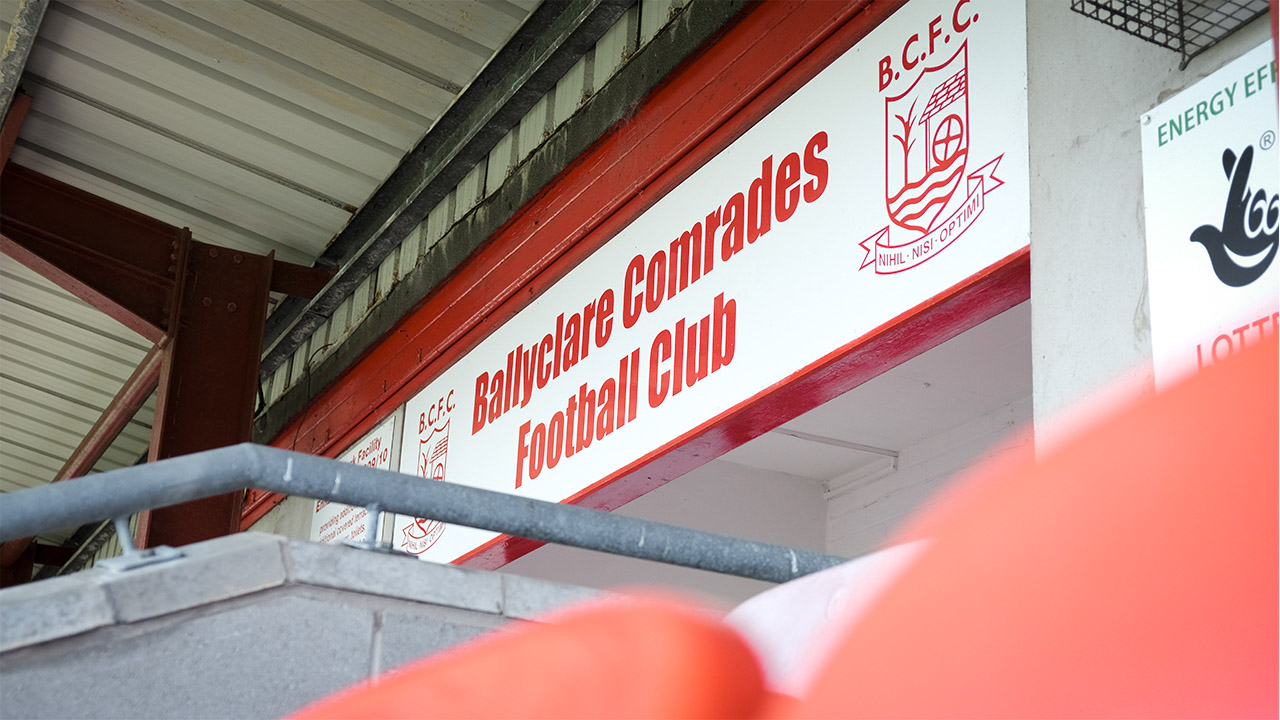 Ballyclare Comrades Football Club was formed by a group of men who returned to Ballyclare after surviving the horrors of the trenches in the First World War.

Since that team of veteran soldiers played their first match in 1919, Ballyclare Comrades has gone on to win many titles and trophies and currently play in the NIFL Championship – the second tier of Northern Ireland club football.

The club is based in the heart of the community in Ballyclare (a market town in the south-east of County Antrim), with our home territory, Dixon Park, situated in the centre of the town. You can find out more about our home on the Dixon Park page.

The Ballyclare Comrades crest, in the club’s colours of Red and White, consists of the club’s name, the club’s Latin motto ‘Nihil Nisi Optimi’  (meaning ‘Nothing except your best’) and a shield based on the town’s crest (this has; a plant, which represents the fertile farming land around the town which has been cultivated for many generations; a waterwheel, which represents the industry which sprung up in the area in the 19th century; and water, which represents the Six Mile River, which rises in the hills a few miles north-east of the town and flows through it on its way to Lough Neagh).

The club is run by a committee, which is elected on a yearly basis by the season ticket holders. Therefore, it is one of the few truly democratic football clubs in existence today. There has recently been formed a Supporters Club, which has a growing enthusiastic membership who are passionate about the Comrades, and who are setting about fund raising activities to help the club financially.

To find out more about where we’ve come from, visit the Club History page on the site. 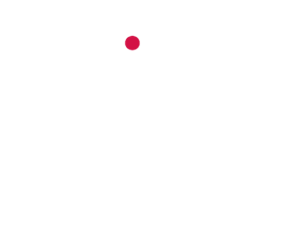 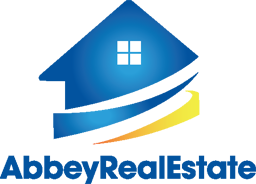 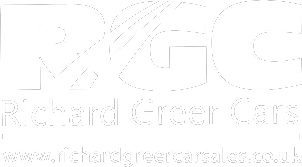 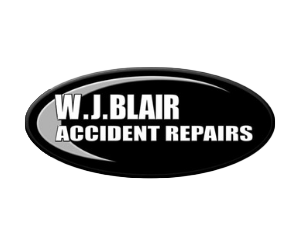 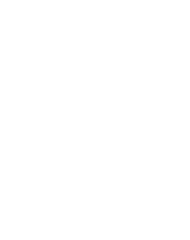 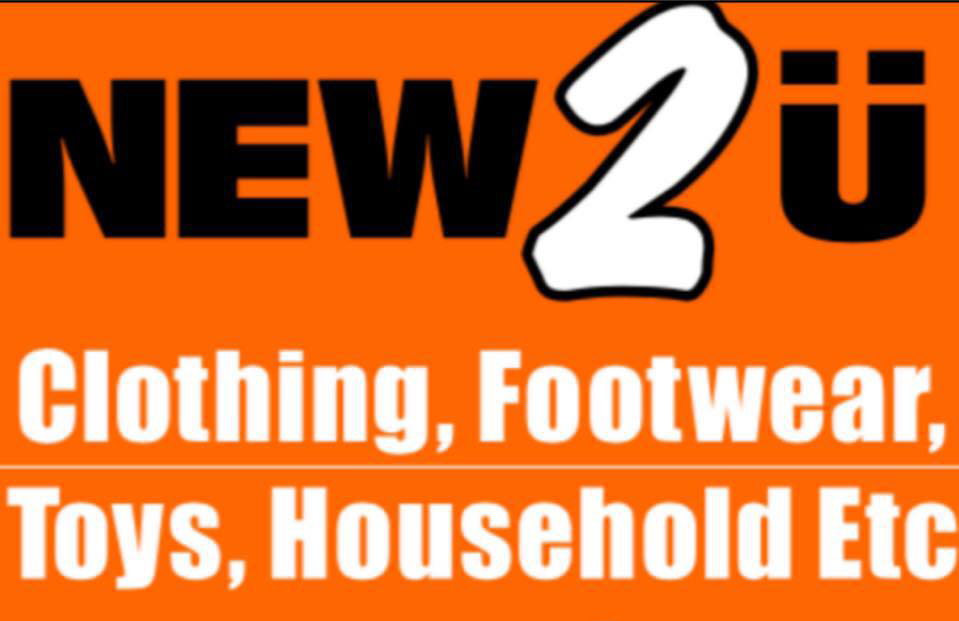 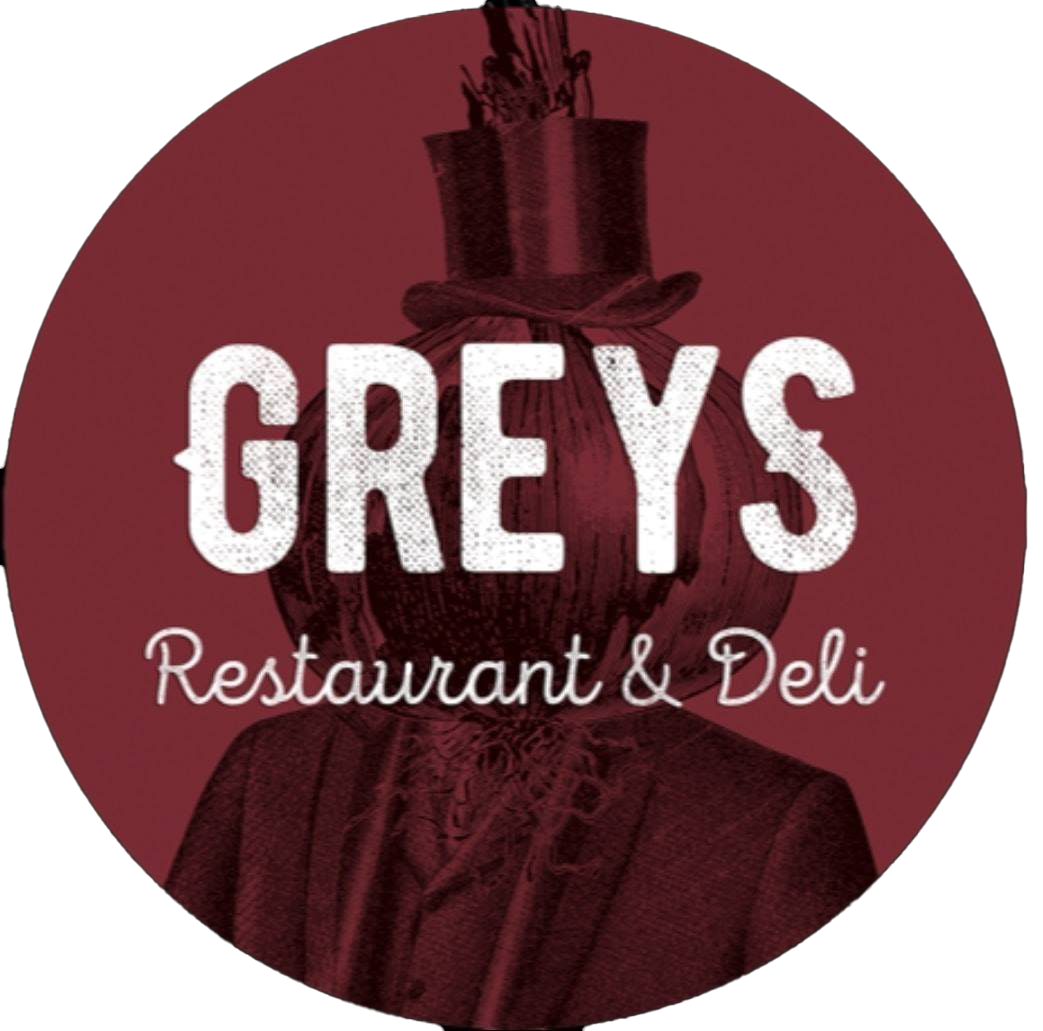 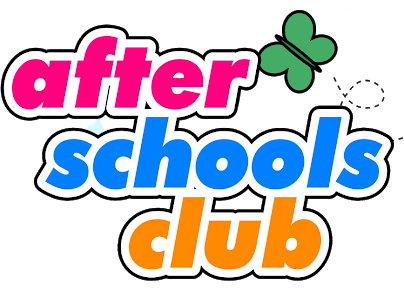 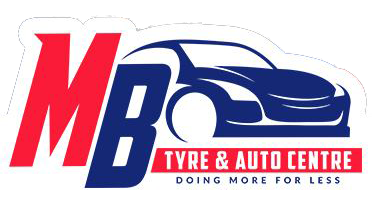